Published by Paresh Pawar on September 29, 2022

You are reading this block then you might have heard about Linux. Linux is a family of open source and free Operating Systems which are built using Linux Kernel as Base. Linux is written in C language. You use Linux every single day. Almost 80% percent of mobile phones are powered by Android which is also built around the Linux kernel. Linux is used in Servers, Mobile Devices, Embedded Devices, Data centers, Desktop Computers, Supercomputers and in many other places.

Back in September 1991 when Linus Torvalds first released Linux and made it open to the world from that day till today large numbers of changes and improvements were made by the huge community of developers. The reason Linux is powerful and rich in features is that there is a huge number of developers work on it at the same time. Where other Operating Systems like Windows and iOS have a limited number of developers. There is a major Linux kernel release in every 3-4 months. Where other Operating Systems take a long time. A lot of tech giants like Google, Amazon, Facebook uses Linux. Linux Operating system family has multiple distributions like Ubuntu, Debian, RedHat etc. which we will discuss in our next post/video.
View Larger Map 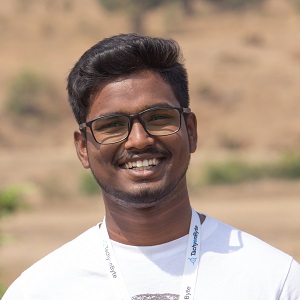